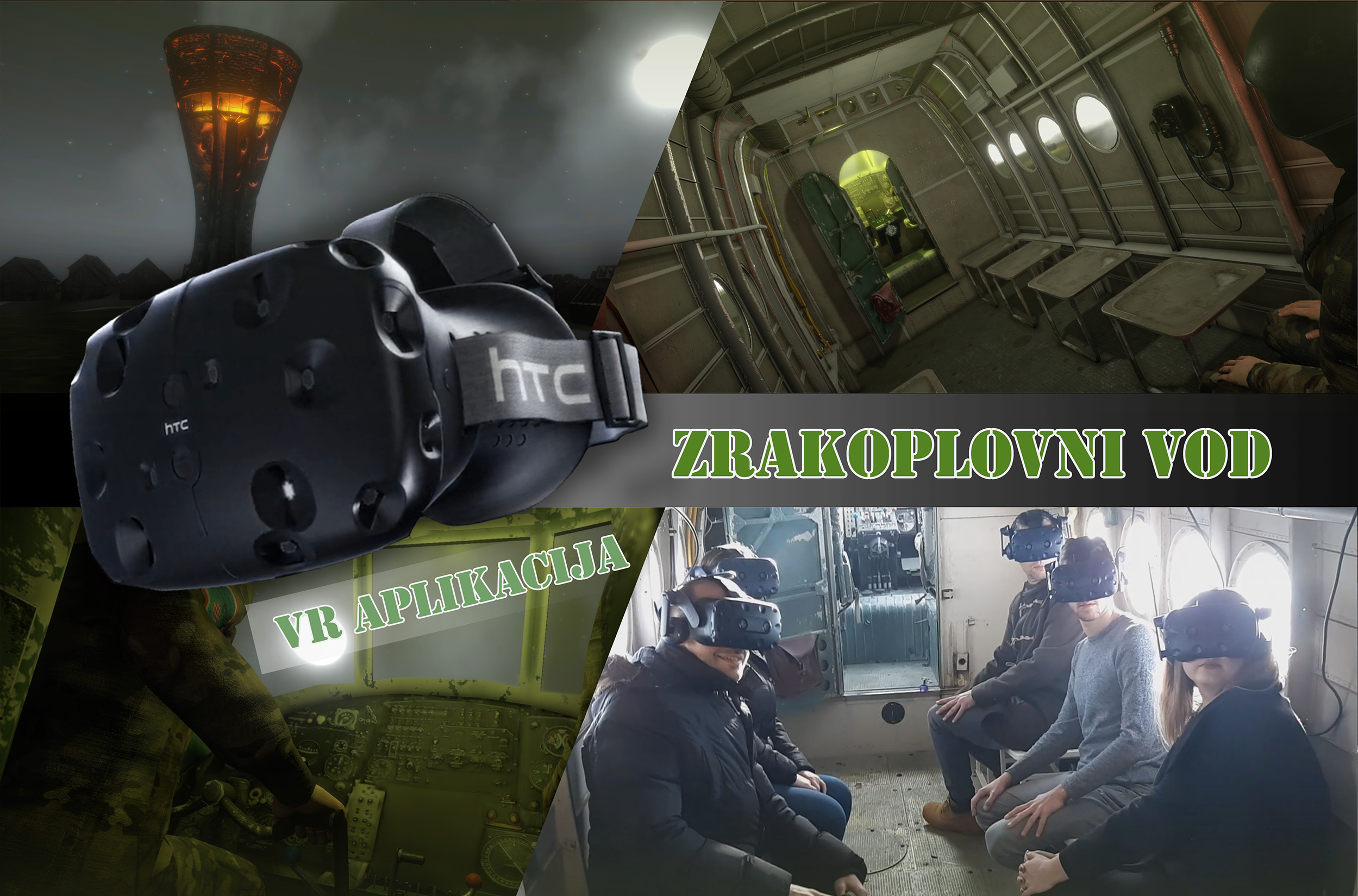 Project is realised in cooperation with Memorial centre Vukovar.

Virtual landmark was built in memory of units founder Marko Živković, pilot Mirko Vukušić and two parachuters: Ante Plazibat and Rade Griva. All of the members tragically died on their last flight on 02. december. 1991.

Autonomous aircraft unit Osijek was one of the first airborne units formed in independent Croatia. They were mostly active during Vukovar siege. Their flights brought medical supplies, food and ammo to defenders, but also used improvised explosives to charge on enemy territories.

Our virtual simulation is based in exhibit unit of “Antonov An-2” model aircraft used for AAU missions. It allows You to fly with the crew on one of the 1991. flights to Vukovar. Simulation starts in city of Đakovo and soon after take off you can experience the Vukovar war zone fist hand. In the plane you are in the company of pilots and two parachuters ready to deploy the supplies. At the same time, enemy forces are trying to shoot the plane down with rapid fire. 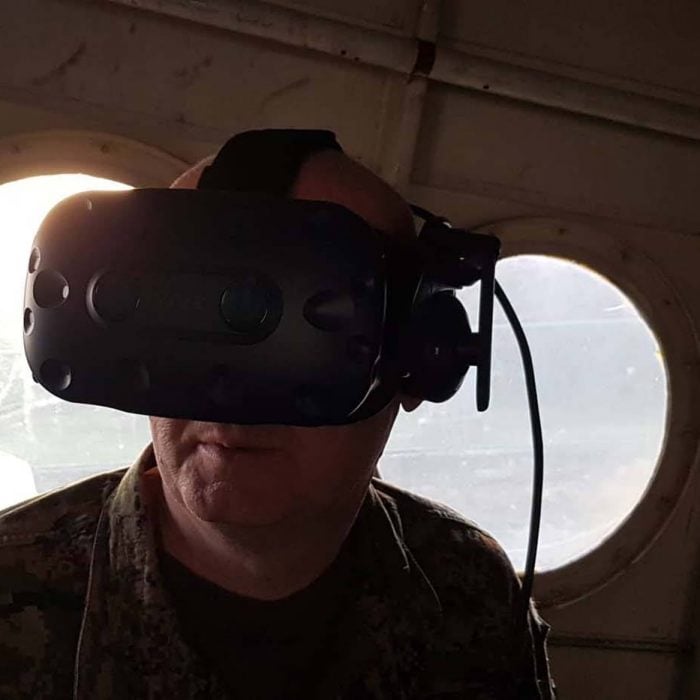